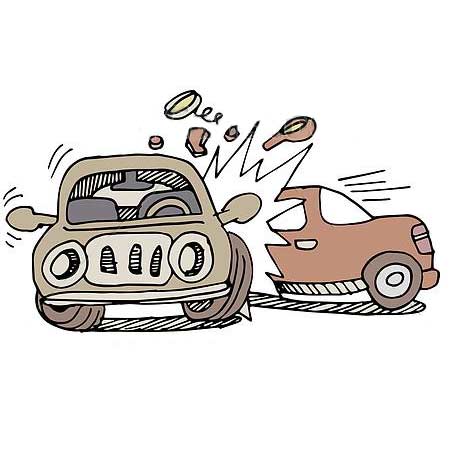 Road accident is most unwanted thing to happen to a road user, though they happen quite often. The most unfortunate thing is that we don't learn from our mistakes on road. Most of the road users are quite well aware of the general rules and safety measures while using roads but it is only the laxity on part of road users, which cause accidents and crashes. Main cause of accidents and crashes are due to human errors. We are elaborating some of the common behaviour of humans which results in accident.


Various national and international researches have found these as most common behavior of Road drivers, which leads to accidents. 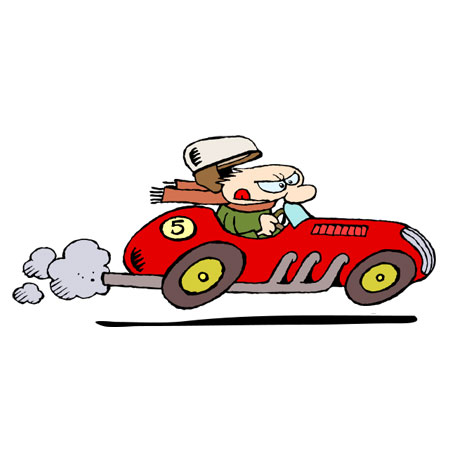 Most of the fatal accidents occur due to over speeding. It is a natural psyche of humans to excel. If given a chance man is sure to achieve infinity in speed. But when we are sharing the road with other users we will always remain behind some or other vehicle. Increase in speed multiplies the risk of accident and severity of injury during accident. Faster vehicles are more prone to accident than the slower one and the severity of accident will also be more in case of faster the severity of accident will also be more in case of faster vehicles. Higher the speed, greater the risk. At high speed the vehicle needs greater distance to stop i.e. braking distance. A slower vehicle comes to halt immediately while faster one takes long way to stop and also skids a long distance due to law of notion. A vehicle moving on high speed will have greater impact during the crash and hence will cause more injuries. The ability to judge the forthcoming events also gets reduced while driving at faster speed which causes error in judgment and finally a crash. 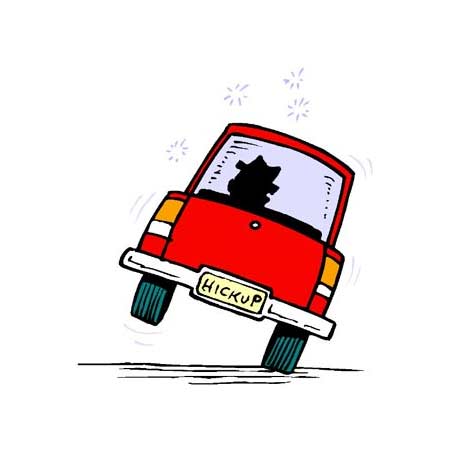 Consumption of alcohol to celebrate any occasion is common. But when mixed with driving it turns celebration into a misfortune. Alcohol reduces concentration. It decreases reaction time of a human body. Limbs take more to react to the instructions of brain. It hampers vision due to dizziness. Alcohol dampens fear and incite humans to take risks. All these factors while driving cause accidents and many a times it proves fatal. For every increase of 0.05 blood alcohol concentration, the risk of accident doubles. Apart from alcohol many drugs, medicines also affect the skills and concentration necessary for driving. First of all, we recommend not to consume alcohol. But if you feel your merrymaking is not complete without booze, do not drive under the influence of alcohol. Ask a teetotaler friend to drop you home. 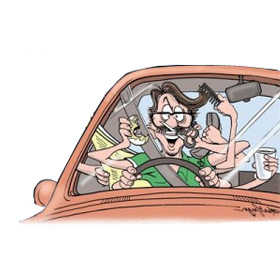 Though distraction while driving could be minor but it can cause major accidents.

Distractions could be outside or inside the vehicle. The major distraction now a days is talking on mobile phone while driving. Act of talking on phone occupies major portion of brain and the smaller part handles the driving skills. This division of brain hampers reaction time and ability of judgement. This becomes one of the reasons of crashes. One should not attend to telephone calls while driving. If the call is urgent one should pull out beside the road and attend the call. Some of the distractions on road are:

1.Adjusting mirrors while driving
2.Stereo/Radio in vehicle
3.Animals on the road
4.Banners and billboards.


The driver should not be distracted due to these things and reduce speed to remain safe during diversions and other kind of outside distractions. 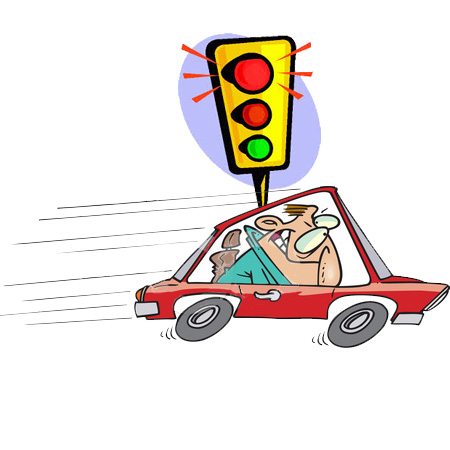 It is a common sight at road intersections that vehicles cross without caring for the light. The main motive behind Red light jumping is saving time. The common conception is that stopping at red signal is wastage of time and fuel. Studies have shown that traffic signals followed properly by all drivers saves time and commuters reach destination safely and timely. A red light jumper not only jeopardizes his life but also the safety of other road users. This act by one driver incites other driver to attempt it and finally causes chaos at crossing. This chaos at intersection is the main cause of traffic jams. Eventually everybody gets late to their destinations. It has also been seen that the red light jumper crosses the intersection with greater speed to avoid crash and challan but it hampers his ability to judge the ongoing traffic and quite often crashes. 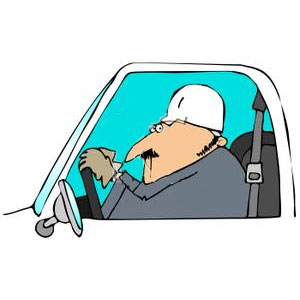 Use of seat belt in four-wheeler is now mandatory and not wearing seat belt invites penalty, same in the case of helmets for two wheeler drivers. Wearing seat belts and helmet has been brought under law after proven studies that these two things reduce the severity of injury during accidents. Wearing seat belts and helmets doubles the chances of survival in a serious accident. Safety Gears keep you intact and safe in case of accidents. Two wheeler deaths have been drastically reduced after use of helmet has been made mandatory. One should use safety gears of prescribed standard and tie them properly for optimum safety.

Detrimental effects of traffic on environment


How different factors of Roads contribute in Accidents: